JOIN US FOR RELATIONSHIP PLAYBOOK, SUNDAYS IN FEBRUARY AT 9 & 11AM |  MORE DETAILS

JOIN US FOR RELATIONSHIP PLAYBOOK, SUNDAYS IN FEBRUARY 9 & 11AM
MORE DETAILS 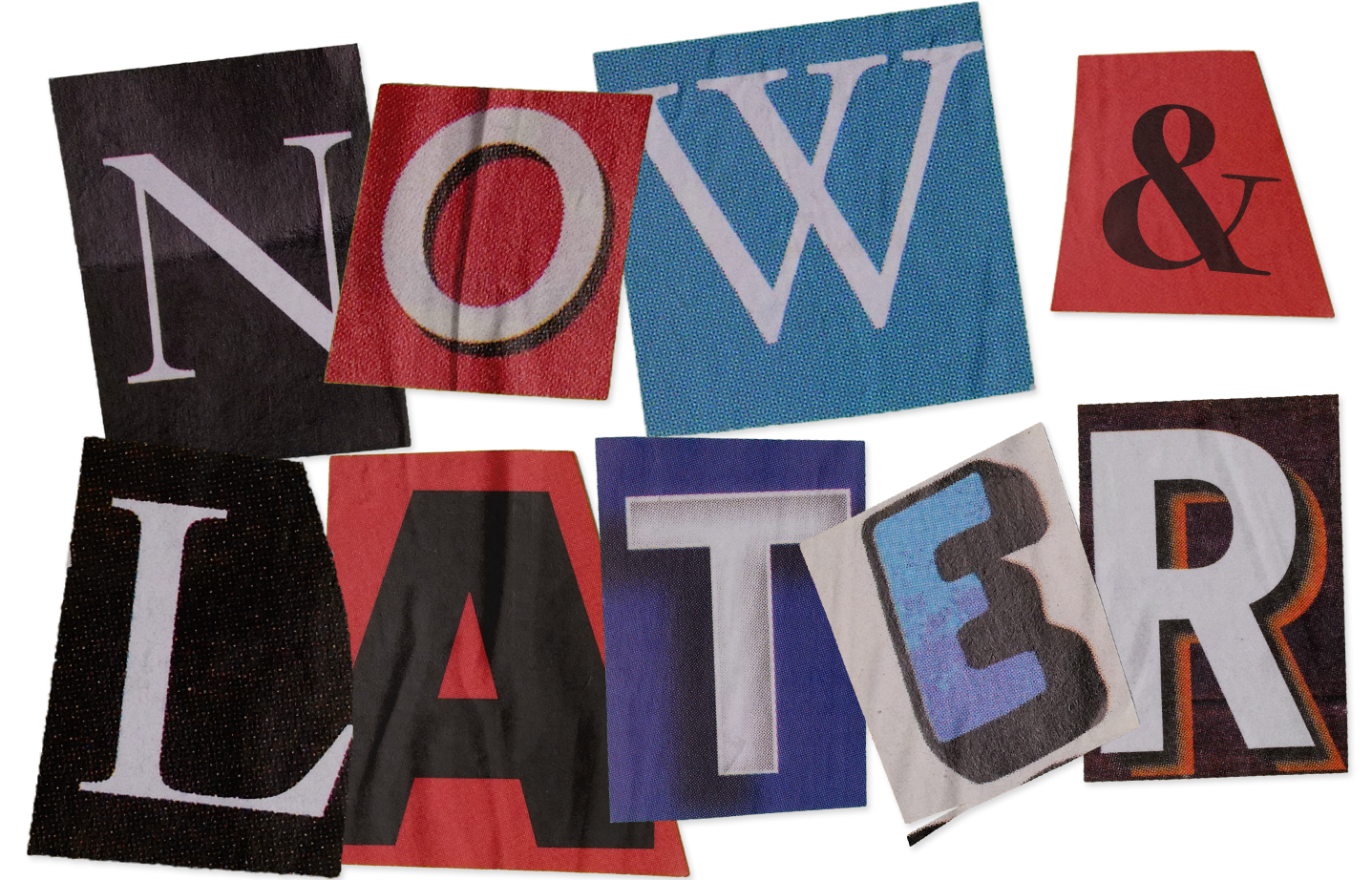 Taking hold of the joy that belongs to you

Sometimes it seems like the things we want most are elusive and can only be available to us later. Later as in, when you get there, meet them, and accomplish that. There’s a line and you’re at the beginning, but what if you found out that you don’t have to wait until later? What if you could have it both now and later? Join us for this series as we dive into God’s Word and discover how to take hold of life’s most valuable treasures both now and later.

GET DIRECTIONS
LASER TAG FOR KIDS 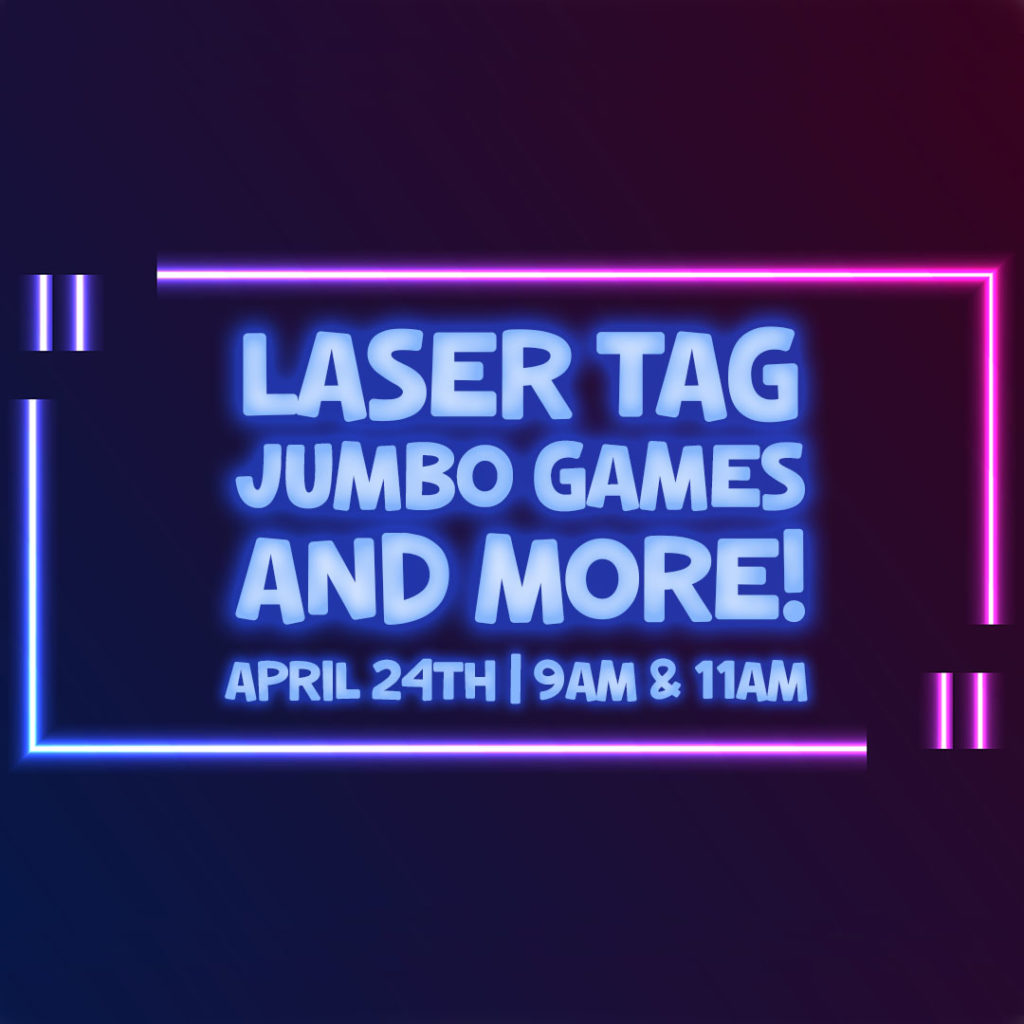 Tag, you’re it! Thrive Kids, get ready for laser tag battles, jumbo-sized games, a special visit from Spruce the Moose and more on Sunday, April 24th during the 9a and 11a experiences.

Share on social media or a text message and invite someone to join you!